The Zantac lawsuits claim that Zantac can be contaminated with the cancer-causing substance N-nitrosodimethylamine (NDMA). Zantac (ranitidine) is a common heartburn medication available in both prescription and over-the-counter versions.

Anvil Legal Group is accepting clients who took Zantac and have been diagnosed with cancer. 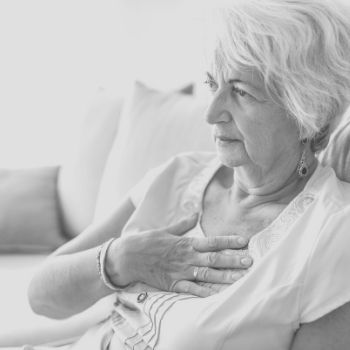 What to know about Zantac lawsuits

In 2019, the U.S. Food and Drug Administration (FDA) reported the discovery of the carcinogenic contaminant N-nitrosodimethylamine (NDMA) in Zantac (ranitidine). In April 2020, the FDA announced that all Zantac brand heartburn drugs, prescription and over-the-counter, should be immediately pulled from the market because of potential NDMA contamination, a chemical linked to cancer.

The first Zantac lawsuit was filed in 2019 – the plaintiffs accuse drugmakers Sanofi and Boerhringer Ingelheim of manufacturing, marketing and selling a product they knew or should have known had been contaminated with an industrial chemical known to cause cancer.

The exact cause of the NDMA contamination is still under investigation. However, during the period in which Boerhinger Ingelheim and Sanofi manufactured and marketed Zantac, scientific research demonstrated a clear link between ranitidine (the active ingredient in Zantac) and NDMA. When ranitidine comes in contact with water, it creates a chemical reaction that causes the formation of NDMA.

Despite the availability of this information, the drugmakers chose not to disclose this risk to the government or to consumers.

In addition to causing cancer, NDMA is a potent hepatotoxin. Short-term exposure to NDMA can cause liver damage (such as liver fibrosis and scarring), and long-term exposure can increase the risk of liver, kidney and lung tumors.

Symptoms of NDMA overexposure include:

Other adverse effects that have been associated with Zantac include:

Fortunately, NDMA does not appear to accumulate in tissues.

Under the federal Emergency Planning and Community Right-to-Know Act of 1986 (EPCRA), NDMA is classified as “extremely hazardous.” Because of this, there are stringent reporting requirements for companies and individuals who produce, store, or use the substance in large amounts.