The FDA approved Pradaxa for use in late 2010. In just a few short years on the market over 200 deaths were reported in association with use of the drug. Produced by Boehringer Ingelheim the drug was marketed as a new alternative to reduce the risk of strokes and blood clots in patients with non-valvular atrial fibrillation. On multiple accounts now its manufacturer has been criticized for the way it sought approval.

It has been scrutinized in the British Journal of Medicine for neglecting to disclose important facts about the drug in the approval process. 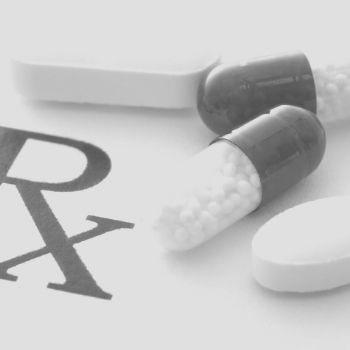 Now that numerous studies have been conducted on the drugs efficacy it is being reported that it is not safer than alternatives currently on the market such as Warfarin. In a study conducted by the FDA it was found that Pradaxa put patients at higher risk for gastrointestinal bleeds than those using Warfarin. In another study conducted by the University of North Carolina it was found that Pradaxa users may be at higher risk for viral infections. The research indicated Pradaxa blocked a key component to the blood clotting system. And unlike other medications in its class there is no antidote to reverse the blood thinning effects of Pradaxa. Warfarin for example can be reversed with a shot of Vitamin K.

What to know about Pradaxa

A judge overseeing the Pradaxa litigation has charged the manufacturer Boehringer Ingelheim $1 million for failure to provide files sought in the litigation. The drug maker is being sued by thousands of former patients seeking remedy for suffering undisclosed side effects of the medication. Patients and surviving family members claim the executives were aware of the drugs deadly side effects when they brought it to market in 2010.

Patients who suffered an uncontrollable bleeding event or hemorrhaging side effect as a result of ingesting the prescription drug are bringing the lawsuits against the manufacturer. We zealously represent victims of defective medications. If you or a loved one suffered from an adverse bleeding event call us to discuss your potential claim. If you have been hospitalized or lost a loved due to severe bleeding or hemorrhaging after using Pradaxa you may be entitled to compensation.

Symptoms of a Pradaxa bleeding event may include:

Should you file a lawsuit?

For many people a lawsuit is the only way to recover medical expenses and lost wages due to an adverse bleeding event from Pradaxa. Others want the drug maker to hear their voice and understand how they or loved ones have been affected. Many aim to prevent other families from being hurt the same way they have by the drug. In any instance you should not wait to pursue a claim. Time is limited so it is best to act immediately. Call our legal team and discuss your rights today.