Lipitor has been linked to an increased risk of diabetes

Taken by more than 20 million Americans, Lipitor is a prescription drug treatment for high cholesterol and heart disease. It is a highly prescribed drug throughout the world. Lipitor however has been reported to have serious side effects for women, specifically, type II diabetes. 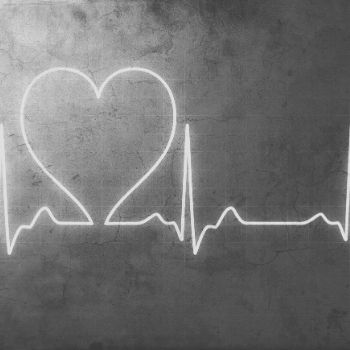 Statin drugs, specifically Lipitor, have been the subject of numerous studies and reports over the last decade. In January of 2012, studies reported a significant risk of developing diabetes for women using statin medications such as Lipitor. Reports indicated as high as a 48% increased risk for developing Type II diabetes.

In 2004, the medical journal Circulation published a research study that showed high doses of Lipitor translated into worsening glycemic control. The Lancet, a medical journal, also published research that highlighted the risk of Type II diabetes for women who used Lipitor.

Additionally, the University of Massachusetts studied data from approximately 154,000 women who were taking Lipitor or another statin to manage cholesterol. The data was collected over a seven-year period and indicated women who took statin drugs (especially postmenopausal women) were 50% more likely to develop Type II diabetes. None of the women (average age of 63) were reported to have diabetes at the beginning of the study. At its conclusion however over 10,000 women were found to have been diagnosed with Type II diabetes.

Have you taken Lipitor and developed diabetes?

Women alleging that Lipitor’s manufacturer failed to warn about the increased risks associated with the drug are filing claims. Now is the time to find out if you qualify for compensation. Do not wait to see if you have a claim. There are specific deadlines that may prohibit you from making a claim if you do not act soon enough.

Anvil legal group, LLC is here to assist you. Our attorneys are committed to providing legal representation to women who developed Type II diabetes from using Lipitor. While the manufacturers were required to update warning labels, millions of American have been taking this drug since the late 90’s.