The Elmiron lawsuit claims that long-term exposure to Elmiron causes an eye disorder affecting the macula (central part of the retina), maculopathy, a major cause of blindness.

Anvil Legal Group is representing individuals who took Elmiron and have suffered maculopathy or other serious eye damage. 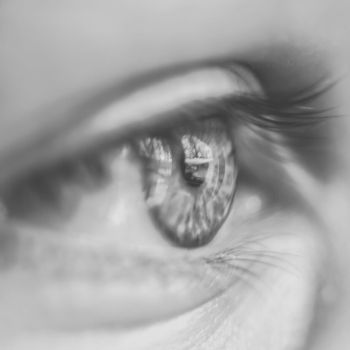 What to know about Elmiron lawsuits

Elmiron is utilized to treat “painful bladder syndrome,” a condition known as interstitial cystitis. It is also prescribed for osteoarthritis in humans. At one time, Elmiron was used as an anticoagulant, similar to warfarin, but with a weaker effect.

In 2018, an article was published by the American Academy of Ophthalmology about six patients treated at Emory Eye Center between 2015 and 2017 who experienced pigmentary maculopathy following chronic exposure to Elmiron for interstitial cystitis. One of the authors issued an update, writing that ten patients at Emory Eye Center had been diagnosed with this same issue.

Maculopathy is a general term referring to any pathological condition that affects the macula, the central portion of the retina. Types of maculopathy include:

The form of macular degeneration that has been linked with Elmiron is identified as “pigmentary maculopathy of unknown etiology.” This is a macular injury with no known cause. Presentation of the condition varies slightly from one patient to another, but symptoms may include the following:

Other Adverse Effects of Elmiron

Patients who have been prescribed Elmiron have also reported one or more of the following side effects: